About Us and Our Founder 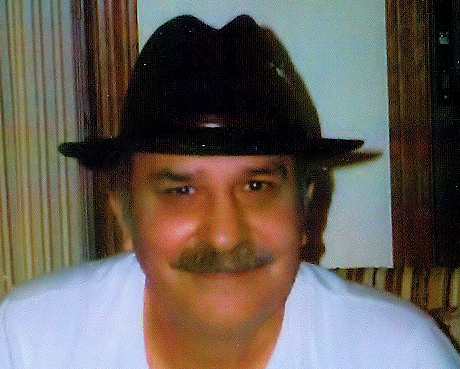 Garden City is a suburb of, and nearly surrounded by, the city of Boise, Idaho. Garden City earned its name from early Chinese immigrants who raised gardens in the area. The original core of Garden City, known as Fairview Acres, was once leased to these gardeners and its main street, Chinden Boulevard, is a portmanteu of "Chinese garden".

Over 19 Adult Shop was established in 1975 and has been located at 4109 W. Chinden Blvd in Garden City from the start.

Over 19 was so named because our founder did not want 18 year-olds in the store! He figured that, although they were of legal age, there was the chance that they might still be in high school, and he did not want a senior in high school dispersing adult material to under age classmates; hence the name - Over 19.

Over 19 has undergone a lot of remodeling in recent years and we think it looks great! The outside of the building was repainted and the building signs toned down to a more pleasing color. The fence surrounding the front parking lot was torn down and a landscape planter added in its place. Two new privacy fences were built around the back parking lot and sealed to stay looking new. You can see some of the changes on our facebook page.

The inside of the building was remodeled to double the retail space and track lighting was added for ambiance. New counters and carpeting were added. And the bathroom was redone. You can check out the store by going to the tab "Boutique".

The arcades, which originated years ago with 8 mm movies, then upgraded to VHS movies, and again to DVD movies, are now the latest digital system on the market. Read more about it by going to the tab "Arcades".